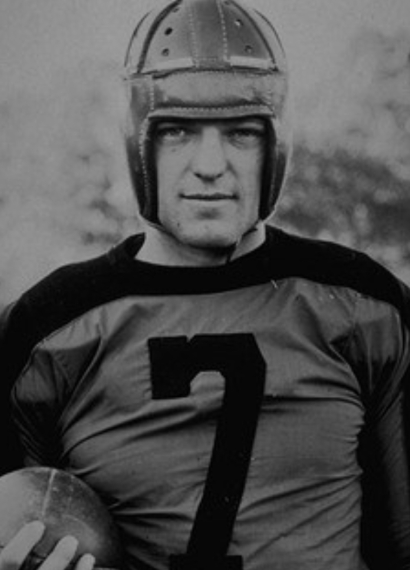 College:
● Scheduled to enroll in the University of Michigan, but decided to attend Northwestern University.
● Left Northwestern because of homesickness and enrolled in Colorado College (CC).
● Attended CC for four years and graduated in 1930.

Occupations:
● Professional football player and coach.
● Athletic Director at the University of Detroit for five years.

GPSA "C" By The Numbers